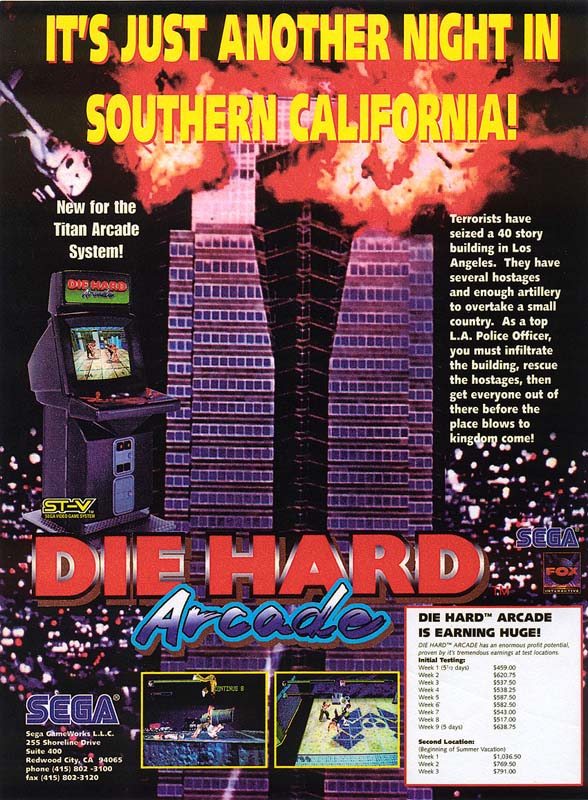 Die Hard Arcade, known as Dynamite Deka in Japan, is an arcade beat ’em up video game released by Sega. It was the first beat ’em up to use texture-mapped 3D polygon graphics, and used a sophisticated move set by contemporary beat ’em up standards, often being likened to a fighting game in this respect.

It also features quick time events, the ability to combine items to make more powerful weapons, and in two-player mode the ability to perform combined special moves and combos. 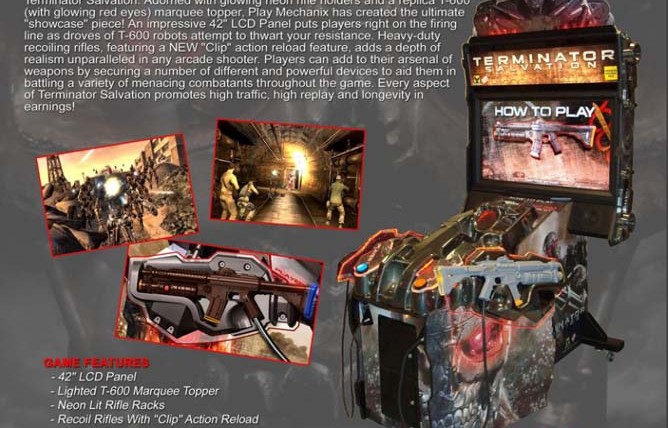 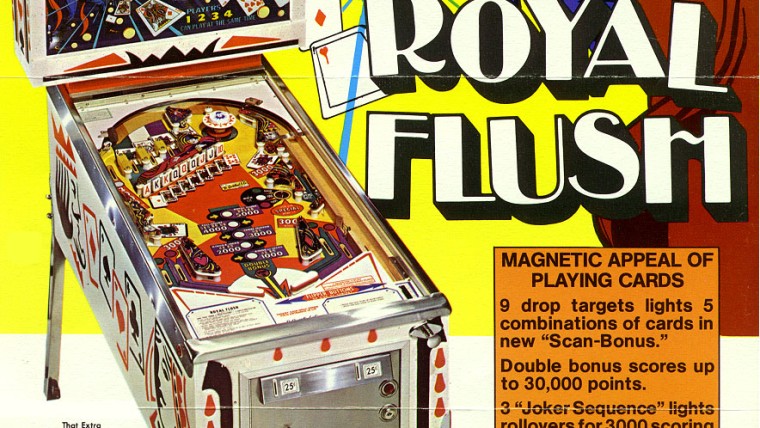